Hola!  It's been hot as Hades here in SE Wisconsin and dry, dry, dry.  Amazing how dry and scorching the Sun can be after 10 straight days of it, even after all the rain we had in May and rain daily at the end of June when I left for my vacation.

Here are the rest of the photos from my vacation.  These are all from Grandad Bluff Park just over the border from Minnesota in La Crosse, Wisconsin.  It's a sight-seeing place that provides views for miles from bluffs and buttes formed over hundreds of thousands of years (millions of years, maybe - my geology is not up to snuff these days) by both river erosion in the "Driftless Area" where Wisconsin and Minnesota meet along the Mississippi River, and possibly also by the ancient "Inland Sea" and sedimentation that ultimately formed the bluffs and mesas hundreds of feet tall.  Whatever the origin, it's gorgeous - and worth the hair-raising ride up the narrow twisty-turning road to the top of the bluff where the viewing spot, etc. are.

I'd no idea what direction I was looking in, or what areas of the border area between Minnesota and La Crosse, WI and surroundings I was looking at, so - no descriptions.  You may notice that the sky in all of the photos was a bit hazy, both in these photos and also in the photos I took in Prentice earlier.  When I got back home I read that there had been terrible forest fires in Canada and the haze that was seen as far south as Milwaukee, WI was from those fires. 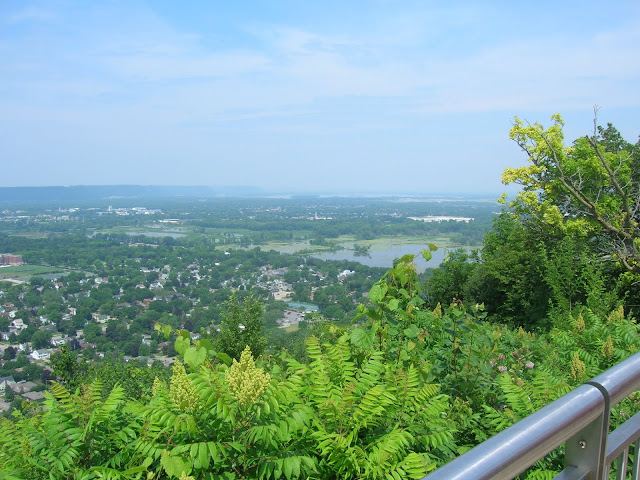 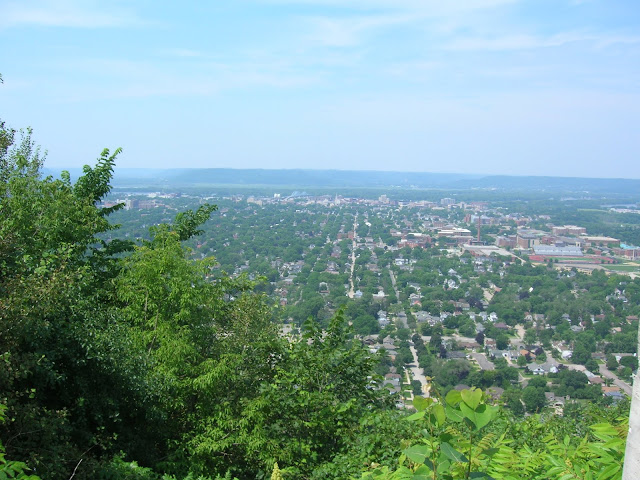 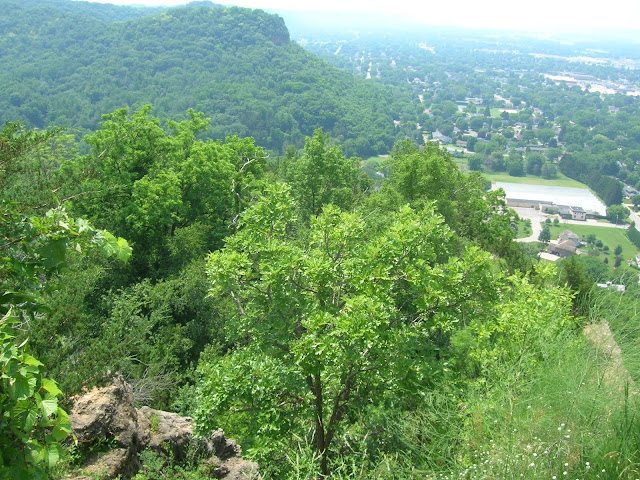 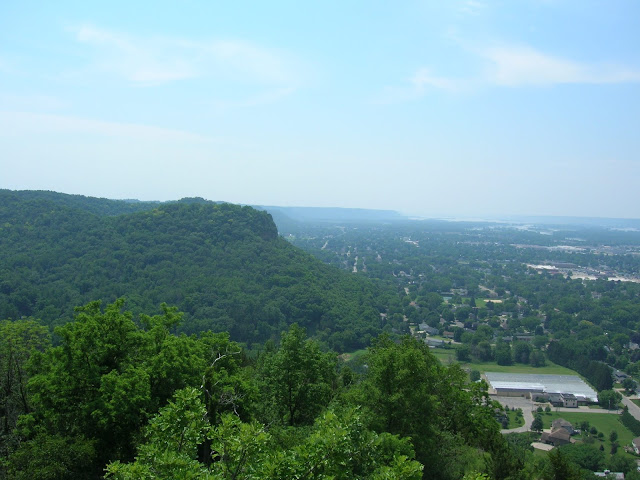 I came back to Milwaukee the next day. Once the train arrived.  It was about 2 hours behind schedule - tracks getting too crowded with freight trains that are given priority - not sure what's going on with all of that but I suspect it's because the for-profit railroads that haul primarily bulk goods and manufactured products are refusing to spend the money to add additional tracks although more and more of such shipments are being done by rail rather than by truck.  Evidently there is some kind of agreement with the Federal government to allow use of the passenger line(s) by freight rails, and now they're clogging the lines - taking advantage.  Profits over people.
Posted by Jan at 5:47 PM 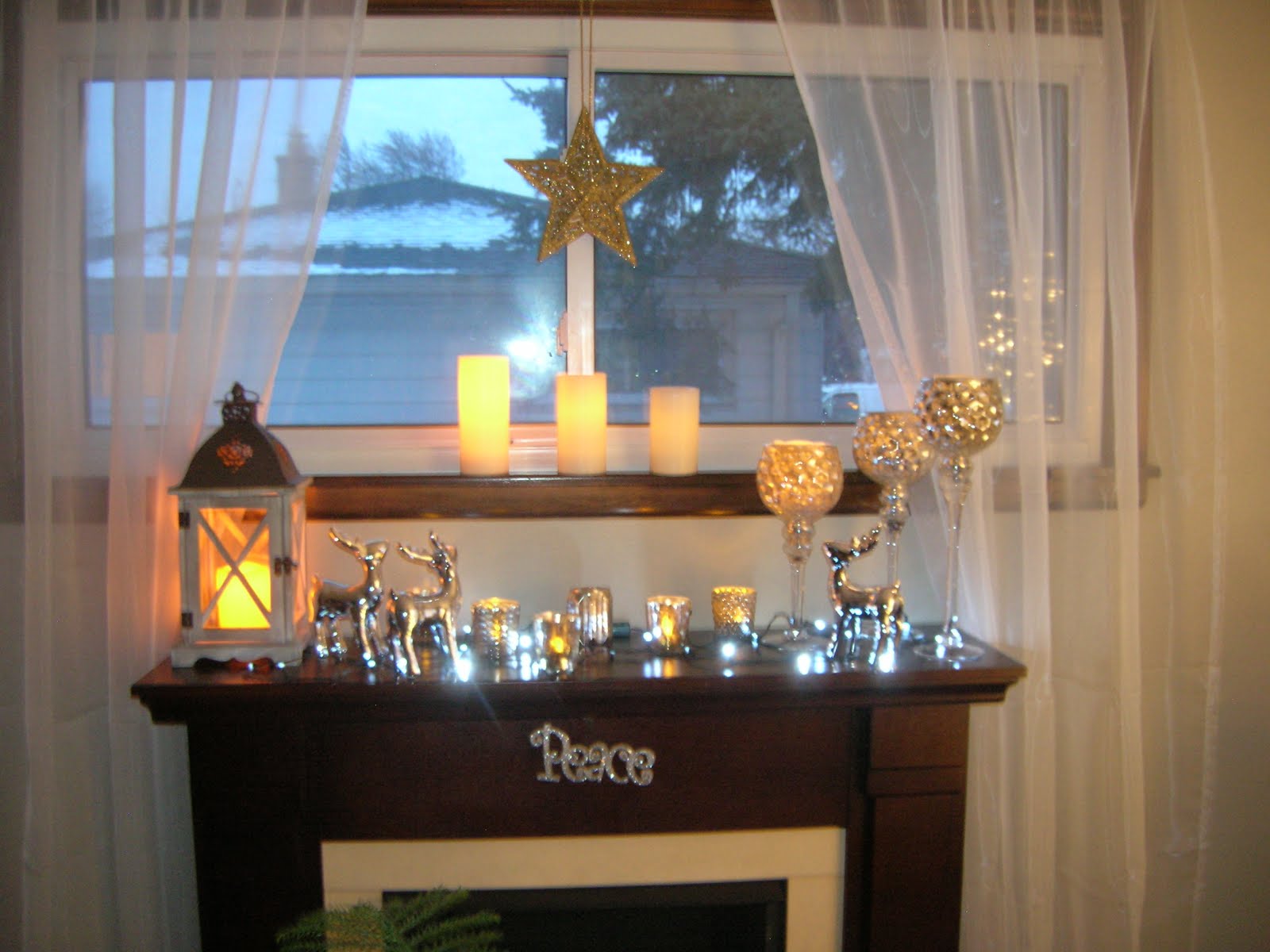 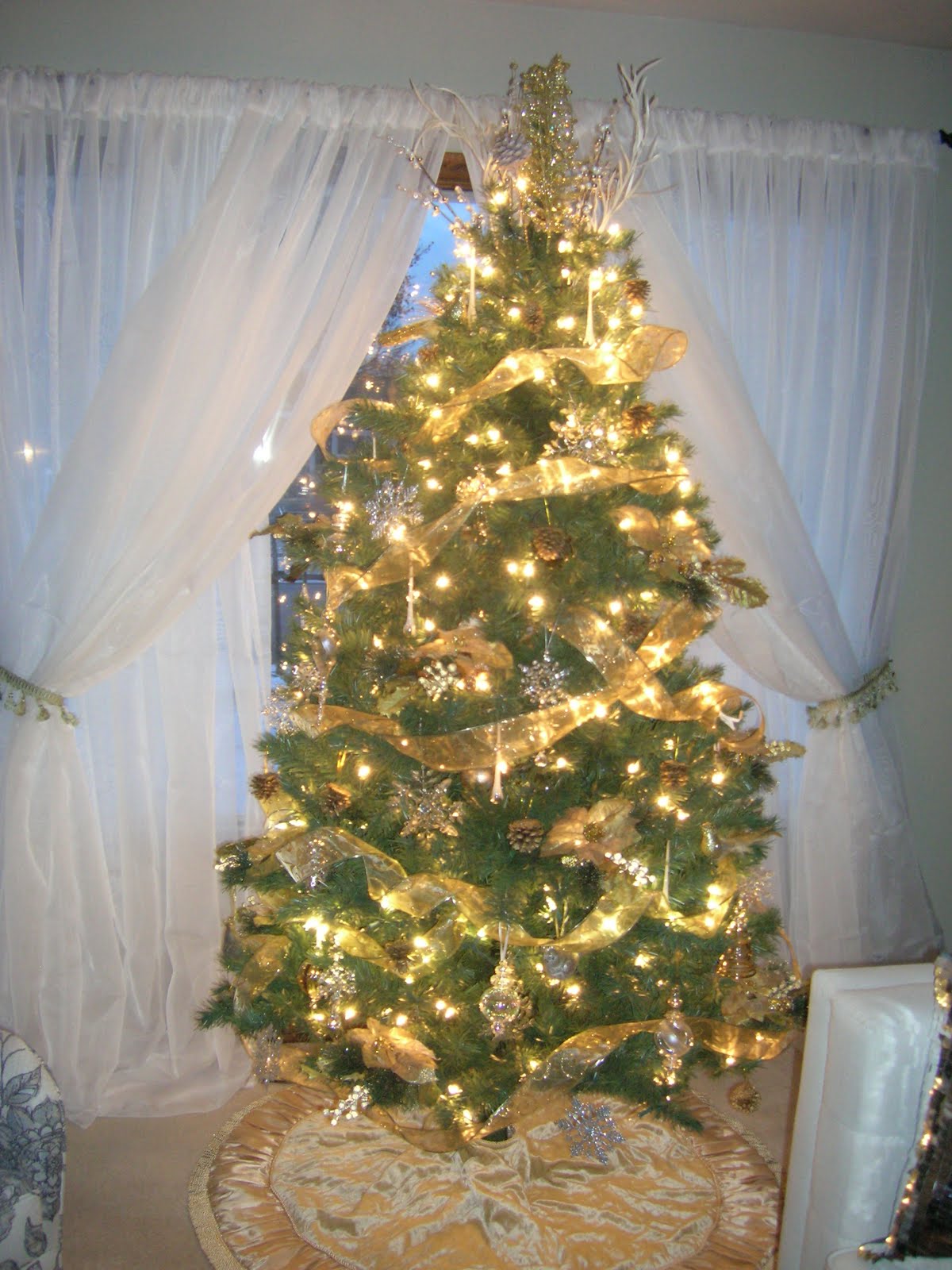 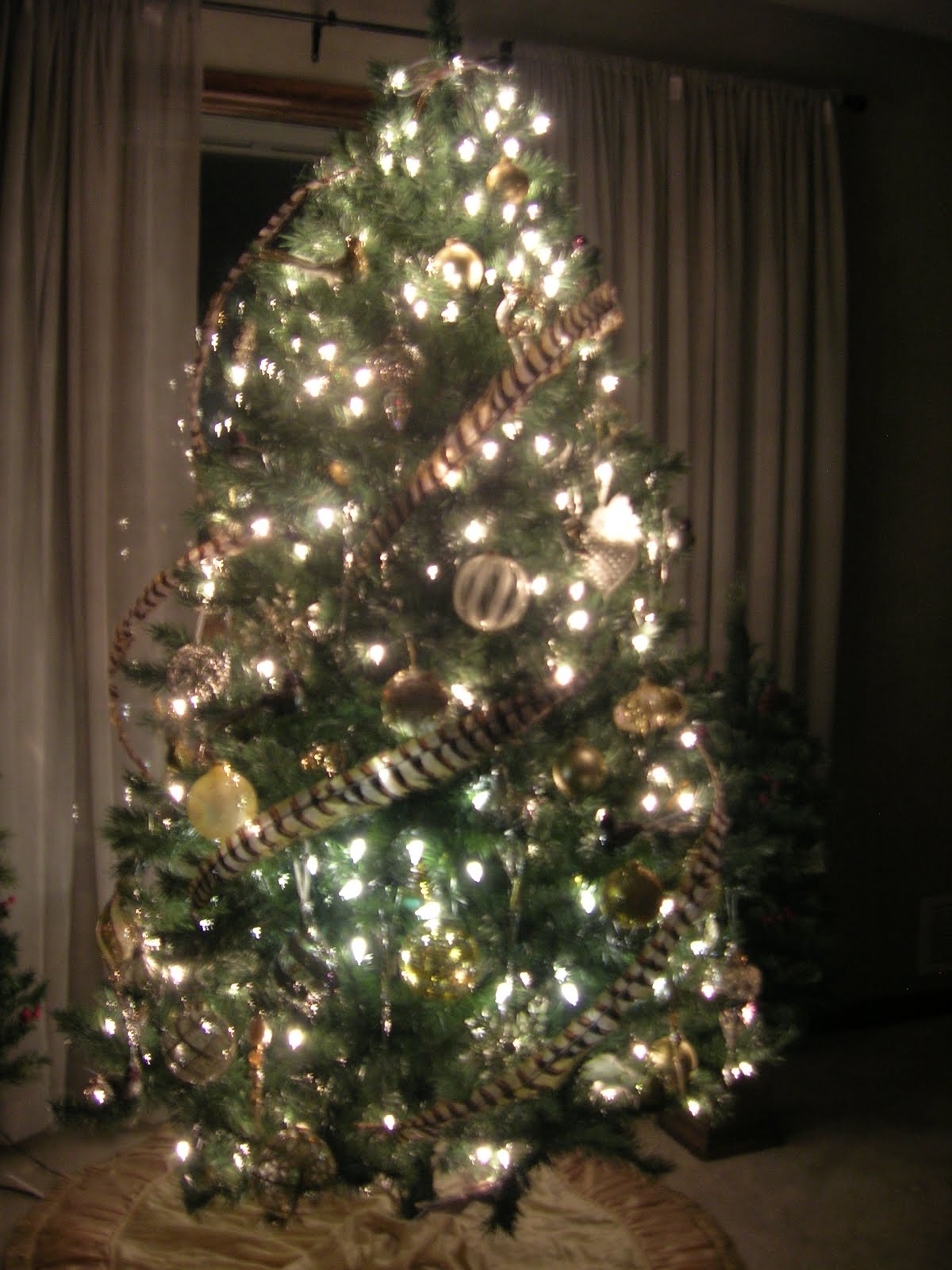 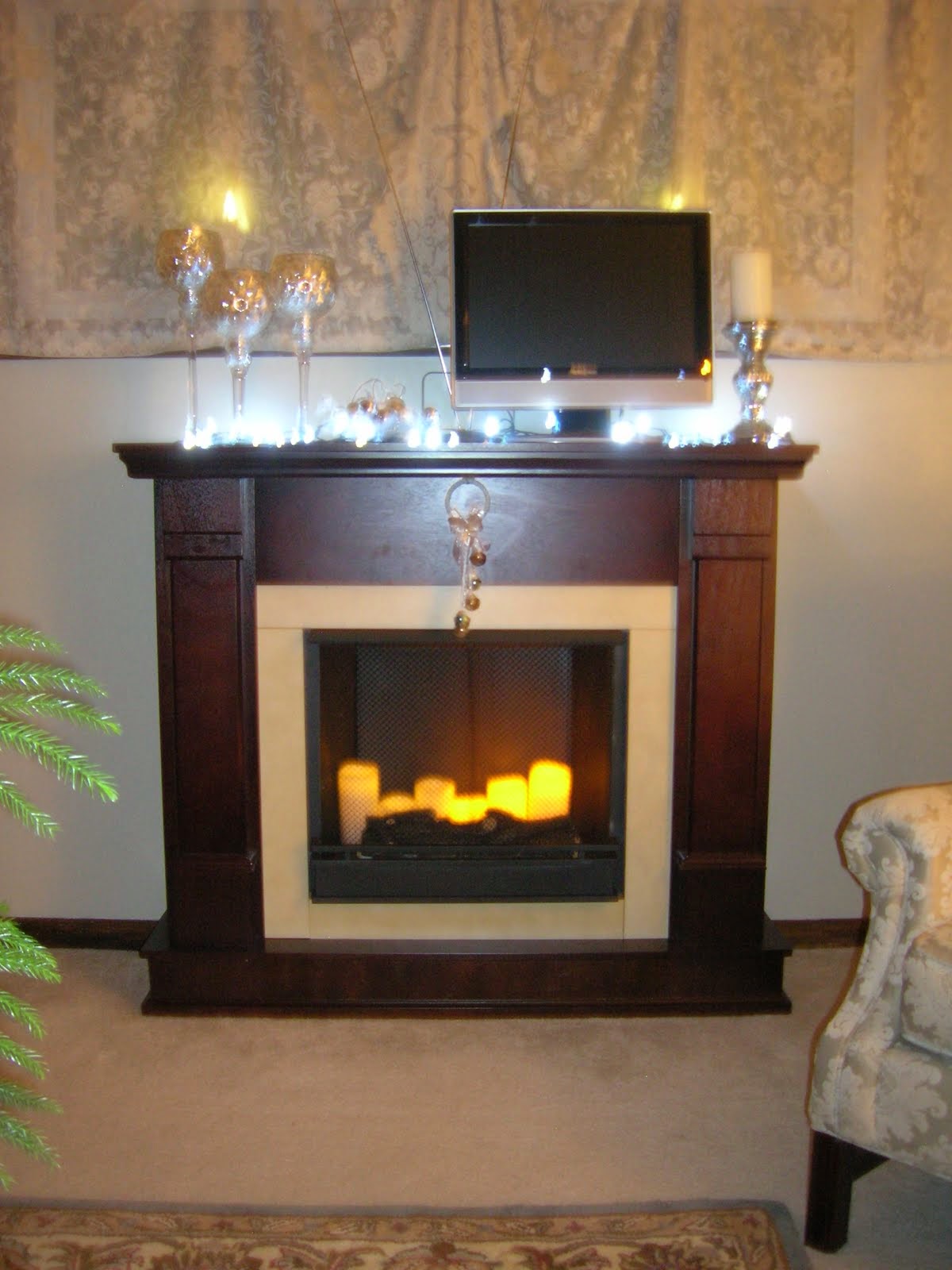 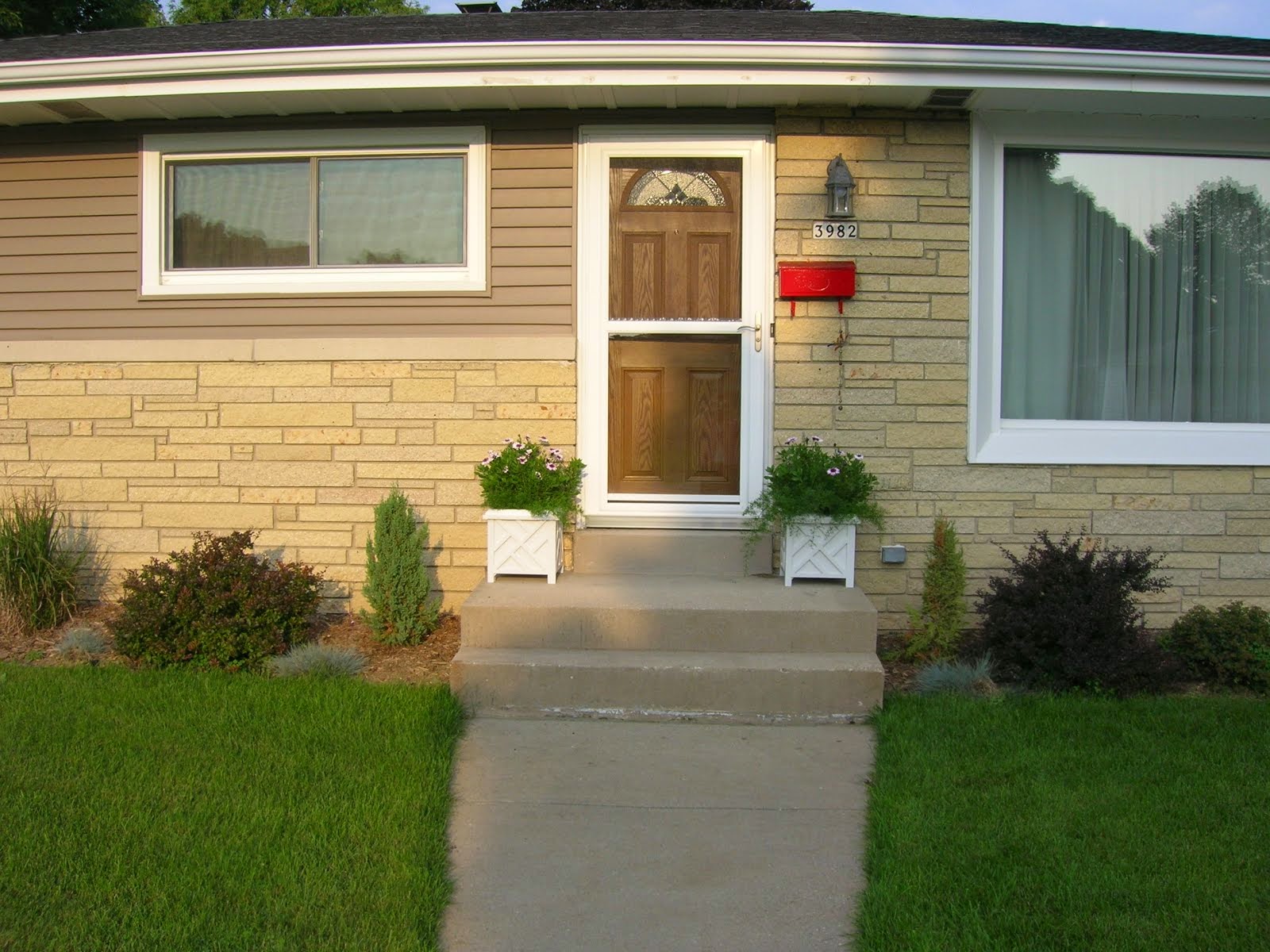 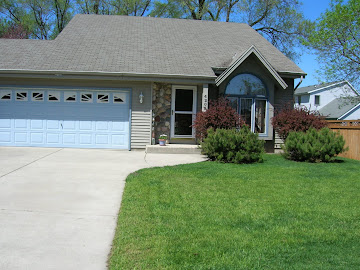 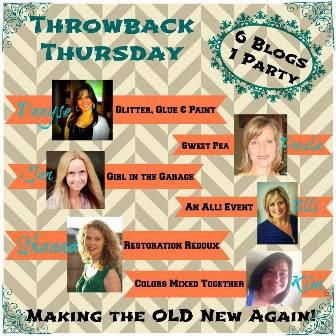